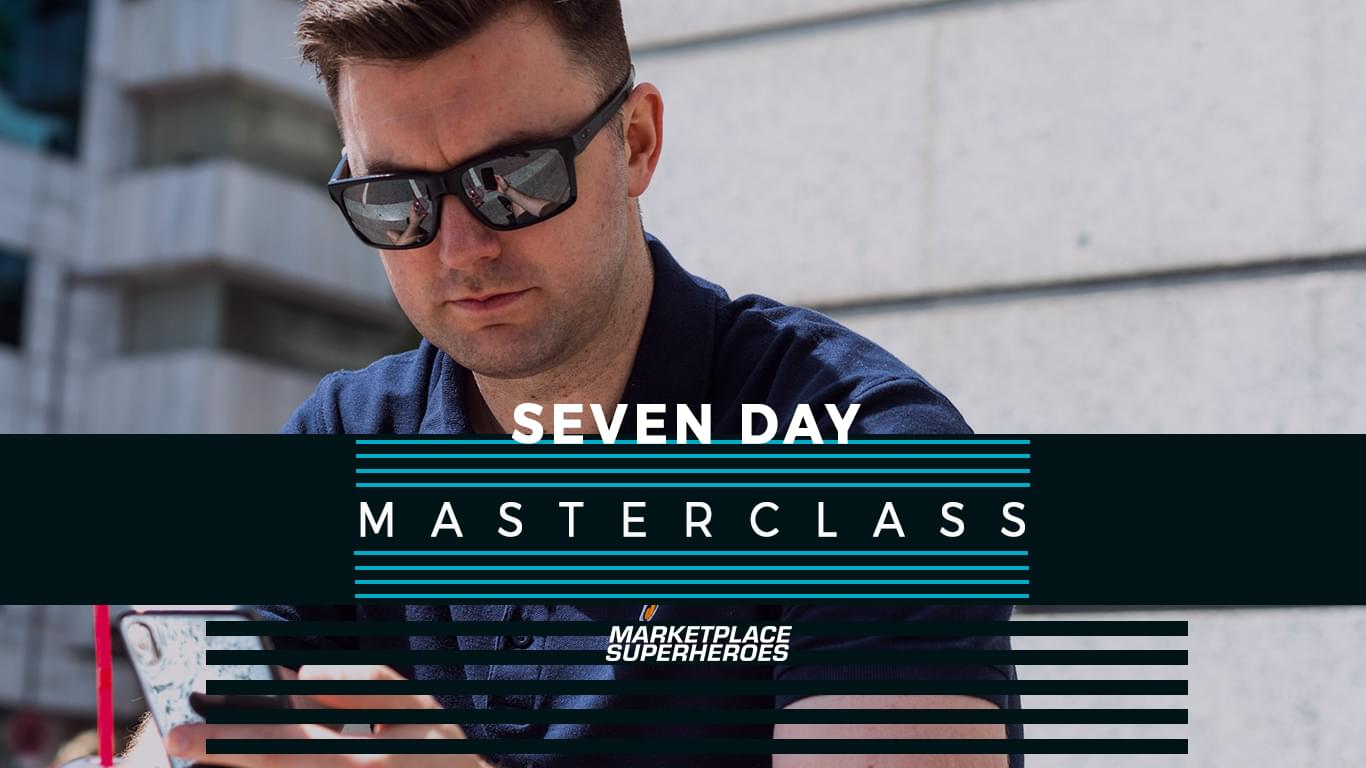 Home     About     Training     Case Studies     Reviews     ContactContact
BUILD A GLOBAL AMAZON BUSINESS
Discover the exact system that our community members use and have sold over $33,434,000 and completed over 1,343,700 orders on 7 marketplaces with simple, low competition items 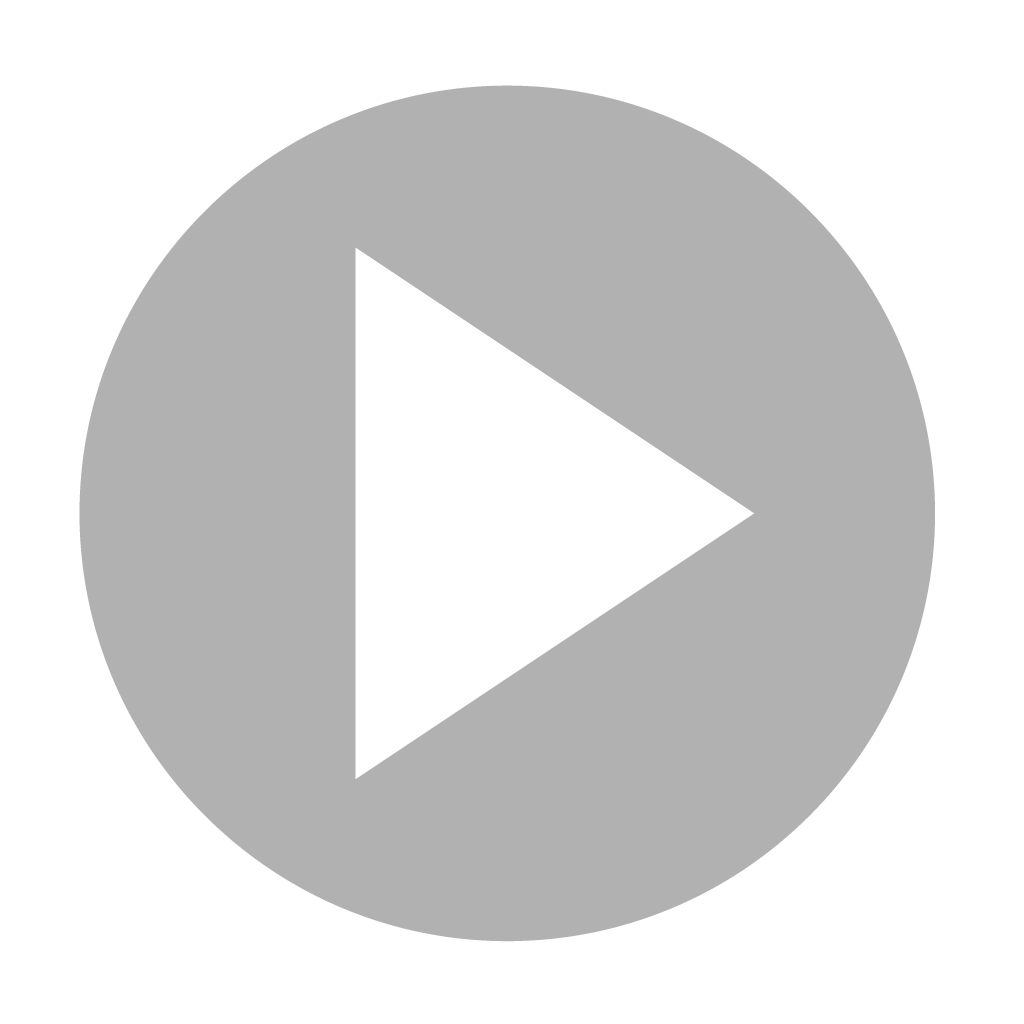 YES! Send Me The FREE Training We'll also send you access to our Heroic Empire Community
countdown
00 Years 00 Months 00 Weeks 00 Days 00 Hours 00 Minutes 00 Seconds
WHO ARE MARKETPLACE SUPERHEROES?
We've Created The Most Complete Step-By-Step Program That Teaches You Exactly How To Find Simple, Low Competition, High Profit Products And Sell Them Globally On Amazon
ROBERT RICKEY
Robert started selling online over 20 years ago. He's grown multiple companies from absolutely no sales to generating millions in revenue with no outside funding whatsoever.
While the vast majority of online 'experts' will only talk about revenue figures, Robert will always break down the profit that those sales have made. Why? Because revenue on its own is meaningless.

While Robert has generated significant success over the past years, it's not always been that way. In fact, Robert says that his 'failures' have taught him more than any of the success that he's experienced.
He's generated between $10m - $20m in cumulative sales online and of course, this at an average profit of approximately 20% - 30%. 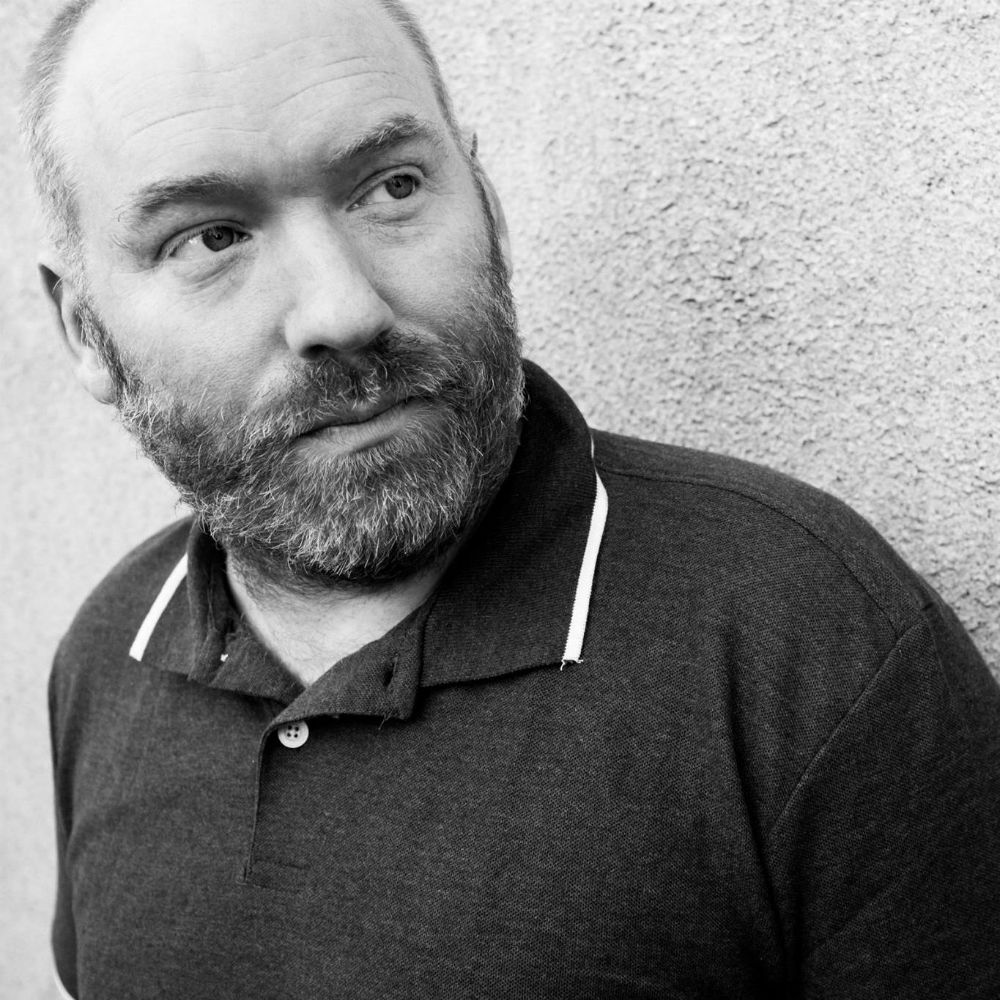 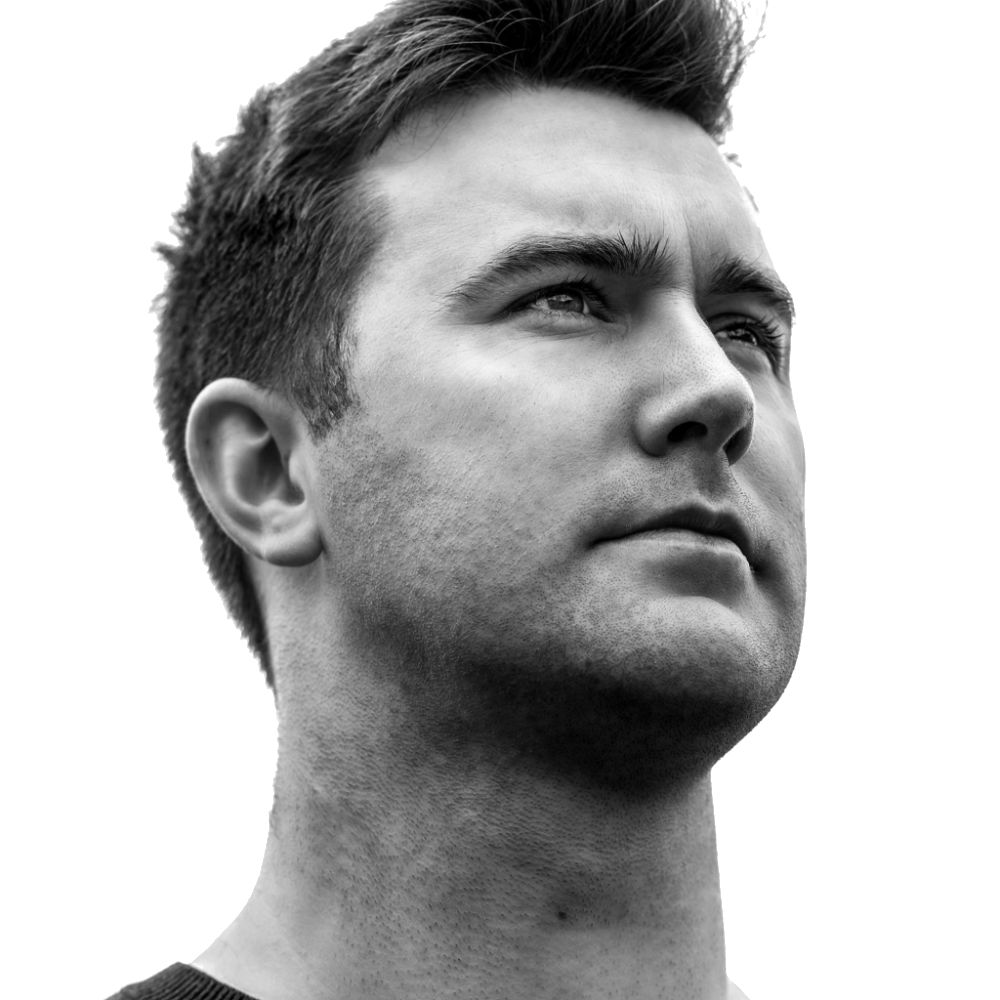 STEPHEN SOMERS
Stephen began selling online almost 7 years ago. Before he met Robert who became his first mentor and business partner, Stephen spent years trying to figure out how to build an online business.

He invested thousands upon thousands trying to find someone who would show him how to actually build a business that would pay him every single month and allow him to move from working a job that was crushing his soul to building businesses full time.
After working in Robert's business for almost a year, learning everything he could about how to create an online business, he went on to generate millions of dollars in revenue on Amazon & other online marketplaces.
Now Stephen is a serial entrepreneur who operates with multiple partners, generating multiple 7 figures in revenue.
THE MARKETPLACE SUPERHEROES TEAM

Will Esterhuyse
Will is driving force behind our SuperHero Boost program and is our operations manager. He is an established Amazon seller and is ready to help you make your vision a reality. 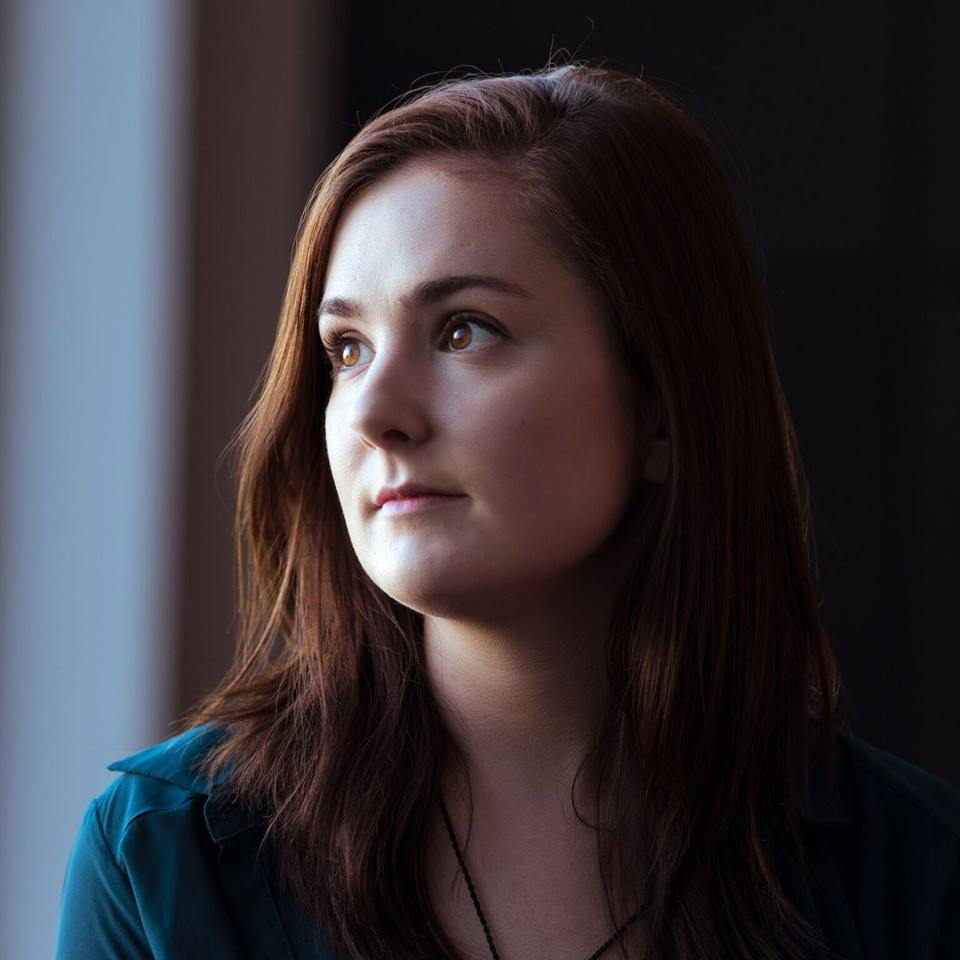 Lisa Somers
Lisa is the head of our customer support team. She will be taking care of you when you become a part of our community and will make sure that you always have everything you need. 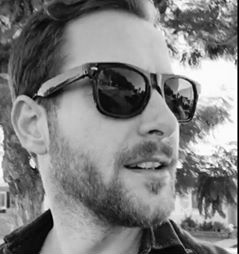 Michael Elliot
Michael takes care of all our video content and takes all of our crazy ideas and makes them a reality! So, anytime you watch one of our videos, know that this is the man who made it happen! 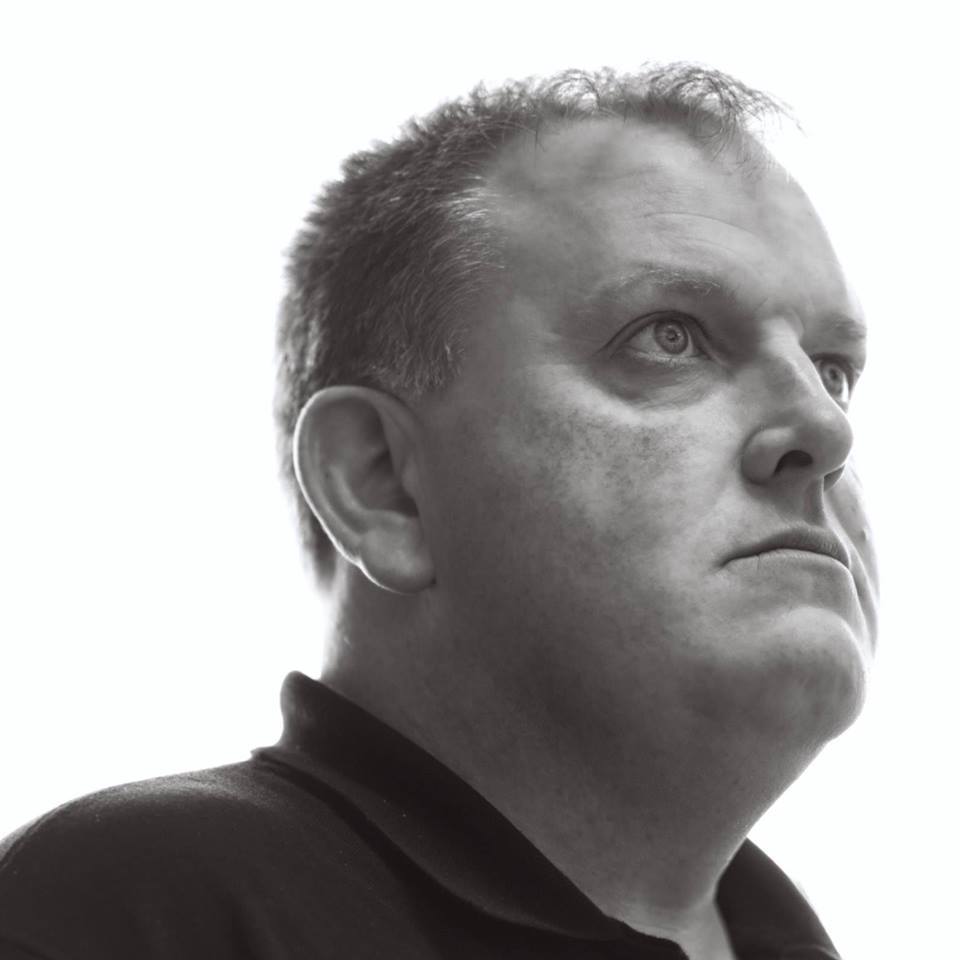 Don McNair
Will is driving force behind our SuperHero Boost program and is our operations manager. He is an established Amazon seller and is ready to help you make your vision a reality. 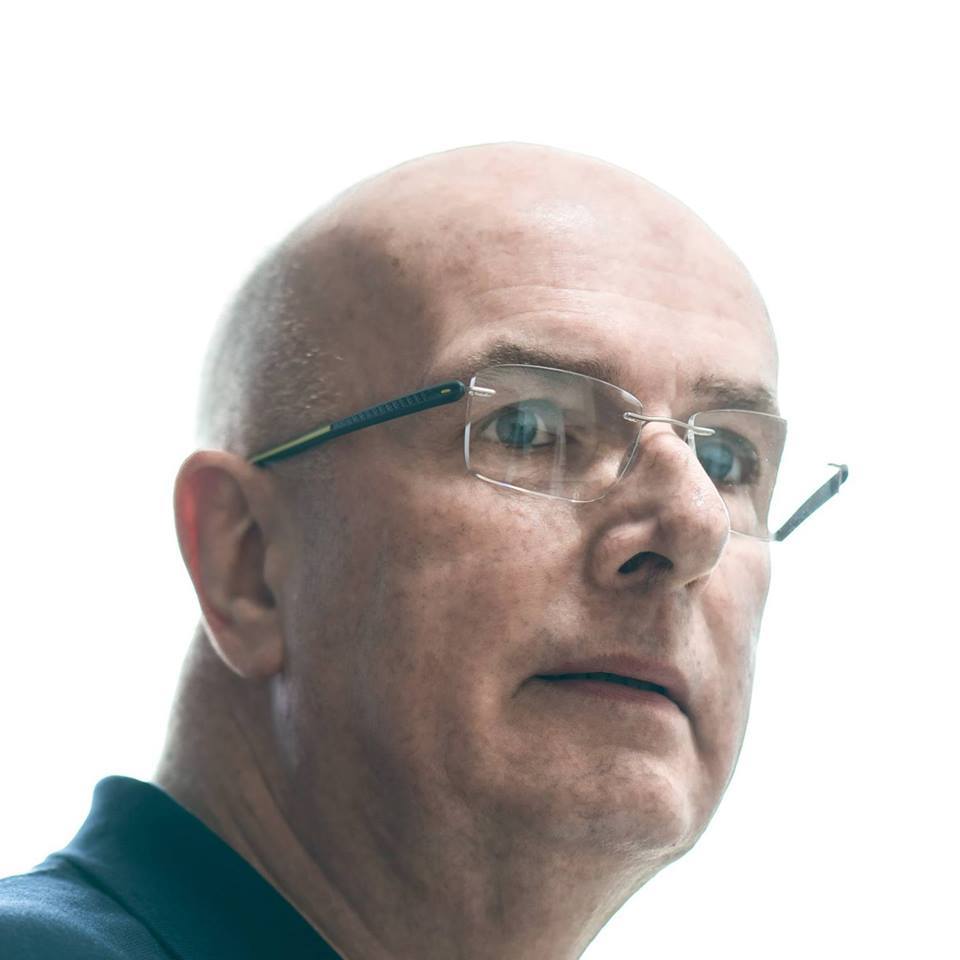 Paul Champ
Paul head up the Invasion model in terms of coaching and supporting Invaders through the Module(s) Programme, whilst also offering you my experience within the Retail Arena (35+ years working in a number of Sales & Marketing roles. 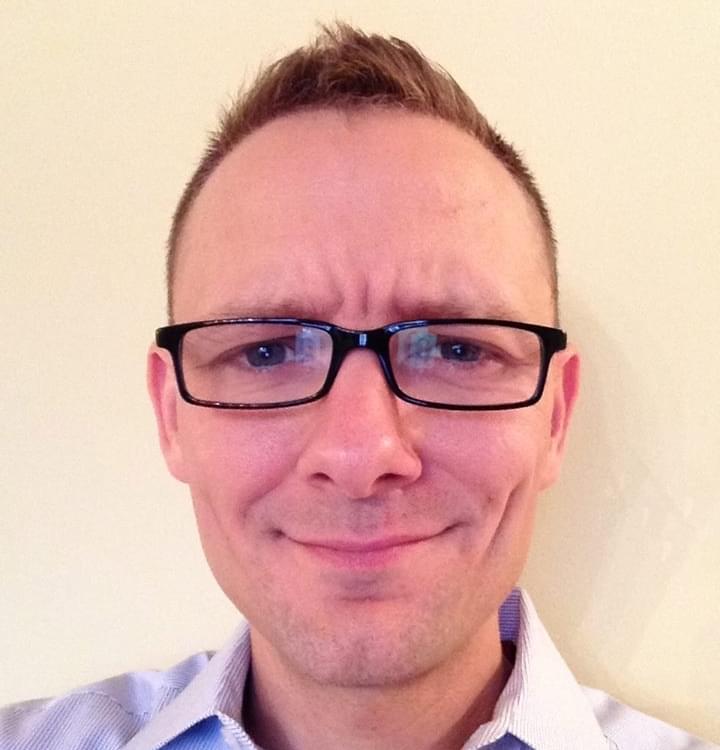 Robert Wright
Michael takes care of all our video content and takes all of our crazy ideas and makes them a reality! So, anytime you watch one of our videos, know that this is the man who made it happen!
Send Me The FREE Training We'll also give you access to our Heroic Empire Community
READY TO BECOME A HERO?
Just follow these 4 steps...
Step #1
If you've never sold on Amazon before and want to learn how to do it the right way from day one, then watch our webinar that will teach you how to get started immediately, skipping years of trial and error.
Start The Webinar
Step #2
If you're looking to learn how to think like a multi-million dollar Amazon entrepreneur and you want to hang out with like-minded entrepreneurs committed to success then join our Fund Your Freedom Club.
Join The Group
Step #3
If you're not sure how to get started the right way and want to speak to one of our team who can advise you on the best to start and succeed without waiting years trying to figure it all out then book in a no commitment call now!
Book A Free Call
Step #4
If you're already selling on Amazon and are looking for a way to significantly grow your existing business WITHOUT importing or private labelling any new items from China and without dropshipping, then click the button below!
Tell Me More
THE COMPLETE STEP-BY-STEP SYSTEM
Build A Global Amazon Empire From Complete Scratch Or Use It To Grow Your Existing Business
The Marketplace SuperHeroes Core System is a two phase, 12 module online course that teaches you exactly how to find, brand, import & sell your very own brand of low-competition, high-profit physical products globally on Amazon (that's right, not just on Amazon.com.)
Every module is delivered with a mixture of high quality video presentations, screen-shares & downloadable content that will teach you every single step in an 'over the shoulder' style.
Just follow along with each video & implement what you learn to start building your business. 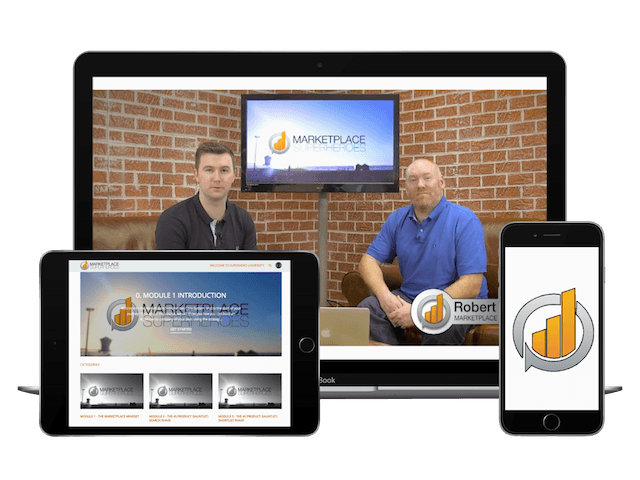 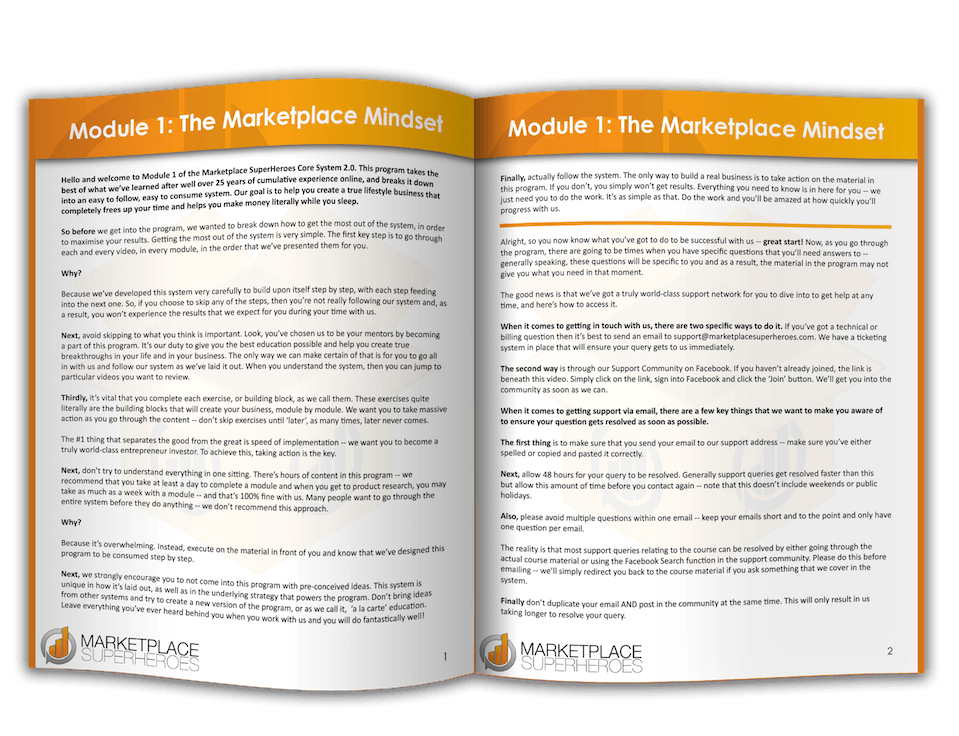 Send Me The FREE Training We'll also give you access to our Heroic Empire Community
© 2020
MarketplaceSuperHeroes.com